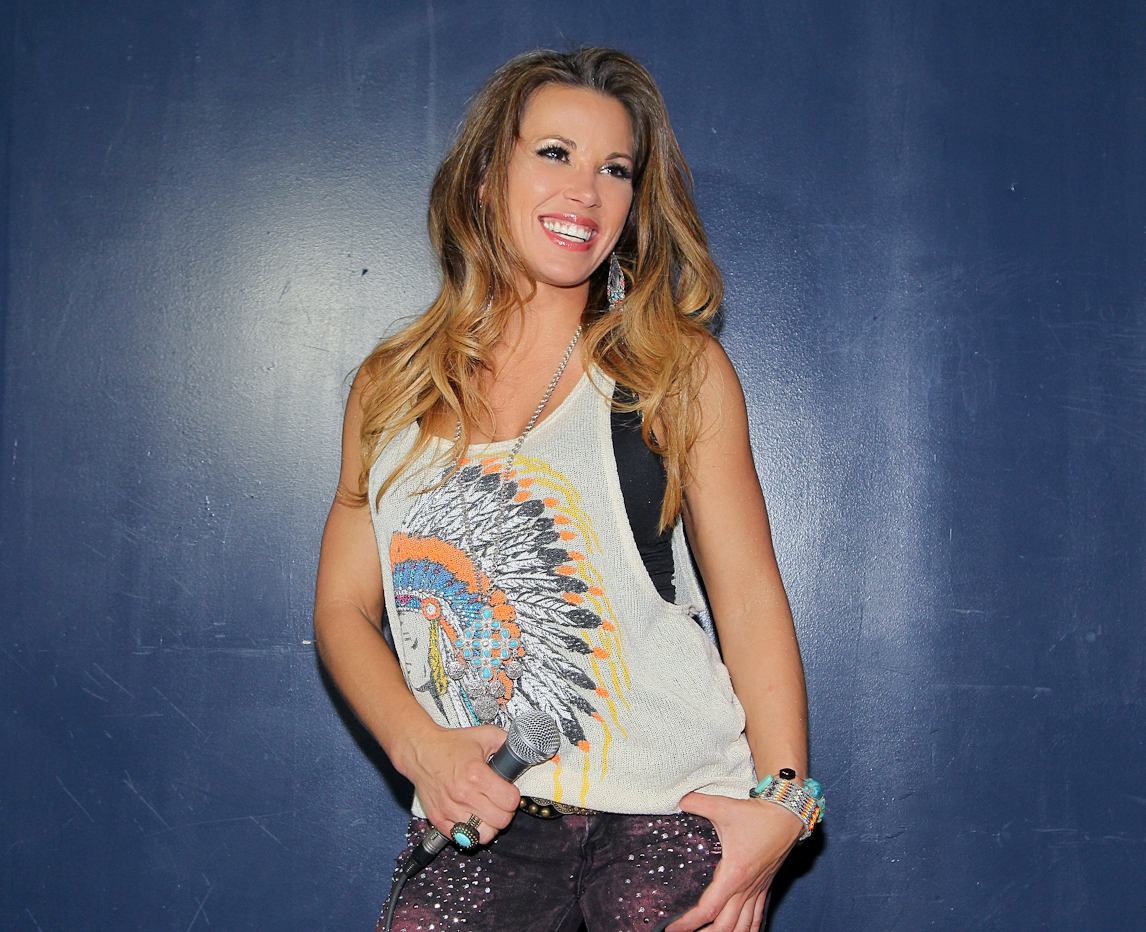 With Somebody’s Gonna Pay, her debut project for eOne Music Nashville, Mickie James has set out to carve a new path for herself. An entertainer and athlete since childhood, the TNA Impact professional wrestling star – a multi-time world champion – has spent the last decade as part of some of the biggest pro wrestling organizations in the world. But now she’s using a microphone to rev up concert crowds rather than run down wrestling opponents, taking on the music world full-force.

Listeners can connect with that passion and drive from the very first notes of Somebody’s Gonna Pay’s title track. Produced by hitmaker R.S. Field (Alison Moorer, Todd Snider, The Fabulous Thunderbirds and many more), the Jamie Hartford-penned tune showcases Mickie’s high-energy style, something she’s honed not only in the ring, but also via recent performances opening for the likes of Gretchen Wilson, Randy Houser and Montgomery Gentry. 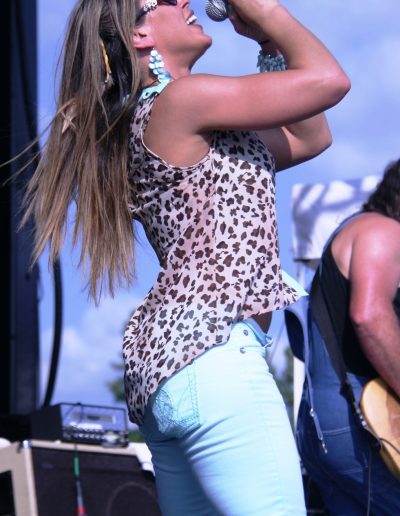 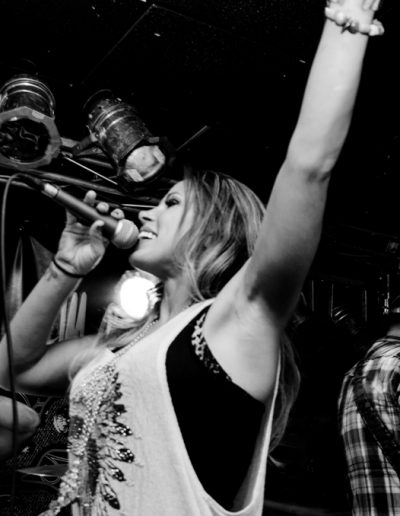 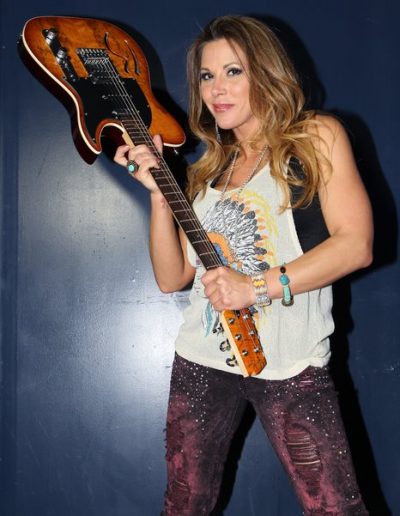 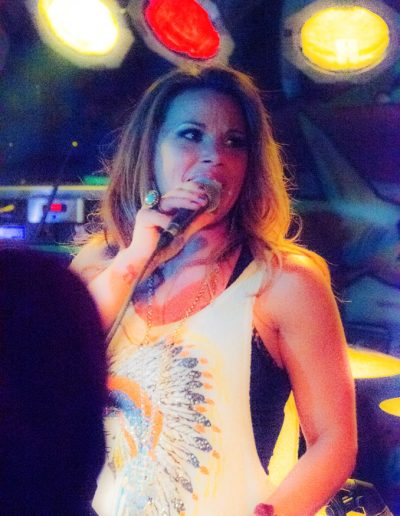 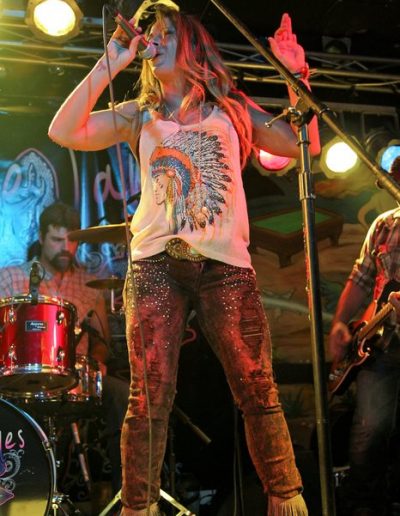 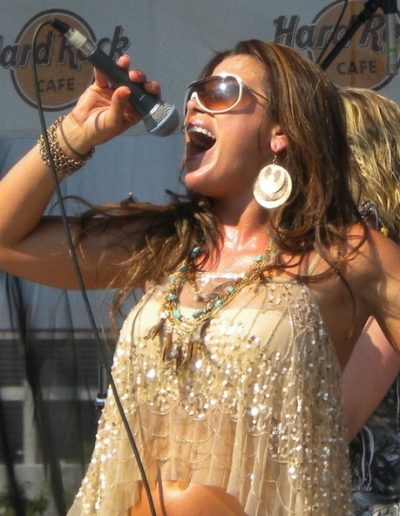